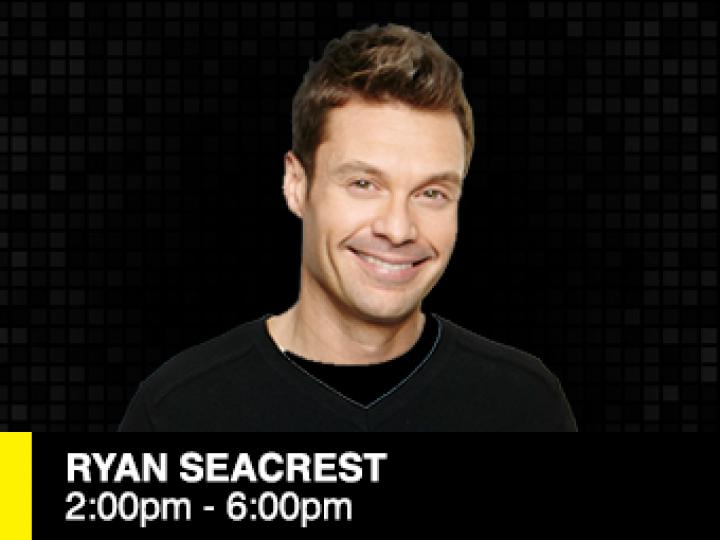 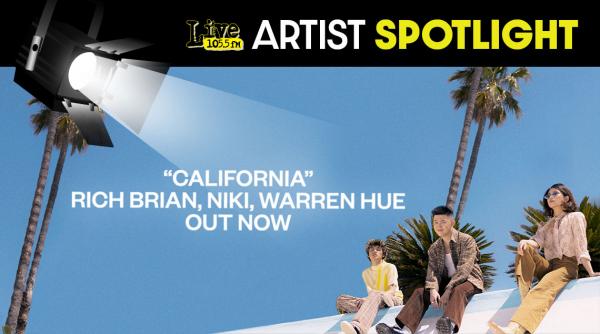 With over 1.3 BILLION+ streams to date, 22-year-old NIKI has slammed the door on the conventions of pop stardom—writing, recording, and producing her music on her own. Born in Jakarta and based in Los Angeles, NIKI has captured the attention of audiences around the world, earning praise from Billboard “as one of the brightest rising stars.” Earning wide critical acclaim since her breakthrough EP, “Zephyr”, and her debut album, “MOONCHILD”, NIKI has cultivated fans around the globe with her expressive voice, personal songwriting and genre-blurring artistry, becoming a vibrant symbol of – and an advocate for – a generation of Asian musical artists.
NIKI’s debut album "MOONCHILD" was released on September 10, 2020 and currently has over 172M streams to date. Complex called MOONCHILD “a full-length offering reflective of the Indonesian vocalist/songwriter/multi-instrumentalist growth and abilities.” i-D shared that NIKI’s storytelling on MOONCHILD was “something we can only aspire to do.” To date, NIKI has garnered over 1.3B+ streams and received praises from outlets like Harper’s BAZAAR, Forbes, Teen Vogue, Hypebae, and more.
With her Indonesian heritage essential to her story, she feels “a social responsibility representing Asian artists, especially as a role model for girls.” For aspiring Asian and Asian American talents aiming to break cultural norms and overcome music industry under-representation, NIKI proves that the highest dreams are indeed within reach.

Warren Hue is the 18-year old, rapper, singer, and artist hailing from Jakarta, Indonesia and latest phenomenon from 88rising. Warren stands out from the pack with Bowie-esque fashion sensibilities and his ever-evolving sound -- fusing R&B, house, electronic and industrial genres into a heady cocktail of alternative hip-hop. Writing and releasing music from his bedroom since the age of 14, Warren is becoming as popular as he is prolific - racking up millions of streams across platforms, including over 2 million for his infectiously fun 2020 single “candy choppa” and over 50 billion hashtag views on TikTok for his 2021 collaboration "Freaks" with progressive Japanese pop group ATARASHII GAKKO! in partnership with Samsung. Bandwagon, Southeast Asia’s leading indie music media outlet, recently praised Hue for “setting himself apart…with his sonic versatility and complex lyrical approach.”

About Rich Brian
Growing up homeschooled in Indonesia, Brian found the Internet to be his English teacher and window to the world beyond. After moving to America alone at the age of 17, Brian has been both awed and humbled by his experiences, as they simultaneously smack him down to Earth and lift him up. After making the leap to America, Brian has experienced all the glory of “making it” - from collaborating with the likes of 21 Savage, Offset, and Playboi Carti, to selling out shows and playing festivals around the world. Brian’s debut project Amen, released in February 2018, garnered widespread critical acclaim and topped the iTunes Hip-Hop charts - a first in history for an Asian musician. Brian has since gone on to sell out shows across North America, Europe and Asia, and festivals around the world including Bonnaroo and Rolling Loud.

In 2019 he released ‘The Sailor’, Brian’s second full length album. The album received critical acclaim, with Hypebeast proclaiming, “Rich Brian flawlessly tackles his sonic growth and Asian identity.” Featuring production from Bekon & The Donuts, 1Mind, Frank Dukes and Rich Brian himself, ‘The Sailor’ documents Brian’s coming-of-age in the public eye, which has taken him from an Internet-born rapper to an Indonesian icon and hero for Asian youth around the world. The album features singles “100 Degrees”, “Yellow”, and “Kids”, and has been streamed over 500M times globally.

After spending months in quarantine, Brian followed up “The Sailor” with the “1999” EP. A sonically diverse project borne out of months of social isolation, the majority of the EP is both self written and produced, with appearances from Louis Bell, Bekon & The Donuts, & Santell on production as well. 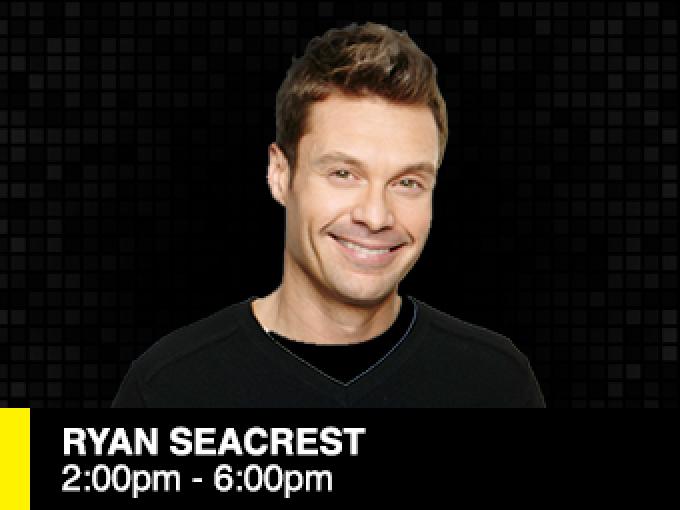